Since before she could walk, Hannah has had an exceptional interest and particular way with animals. Growing up around birds, rabbits, guinea-pigs, hamsters, gerbils, dogs, cats and horses, Hannah was often known to spend the majority of her time with animals. Hannah’s enthusiasm for understanding life from the animal’s perspective and her seemingly innate ability to communicate with them has driven the path forming a career where she enjoys working closely with animals.

Since then, Hannah has worked in small animal practices in Hertfordshire and Bedfordshire, she has also travelled and volunteered around the world in clinics and shelters, and spent some time working in a large RSPCA hospital and shelter in Sydney, Australia. Hannah has worked as a veterinary surgeon since 2011 and has been seeing behaviour referrals simultaneously since 2013. Hannah has enjoyed providing continued education for vets and vet staff around the world about animal behaviour and how to improve handling and understanding during veterinary visits, rehabilitation of rescued animals or teaching young animals and preventing behaviour issues. Hannah’s aim has always been to improve animals’ quality of life and welfare by continually learning herself and teaching veterinary and shelter staff.

Hannah is a provisional member of the APBC, working towards becoming a full member and is a committee member of the BVBA. To become a member of the APBC and then maintain it, it involves a lot of in-depth hard work and case-study reports, there is also a minimum amount of CPD that needs to be completed annually.

Provisional Member of the APBC (Association of Pet Behaviour Counsellors)* 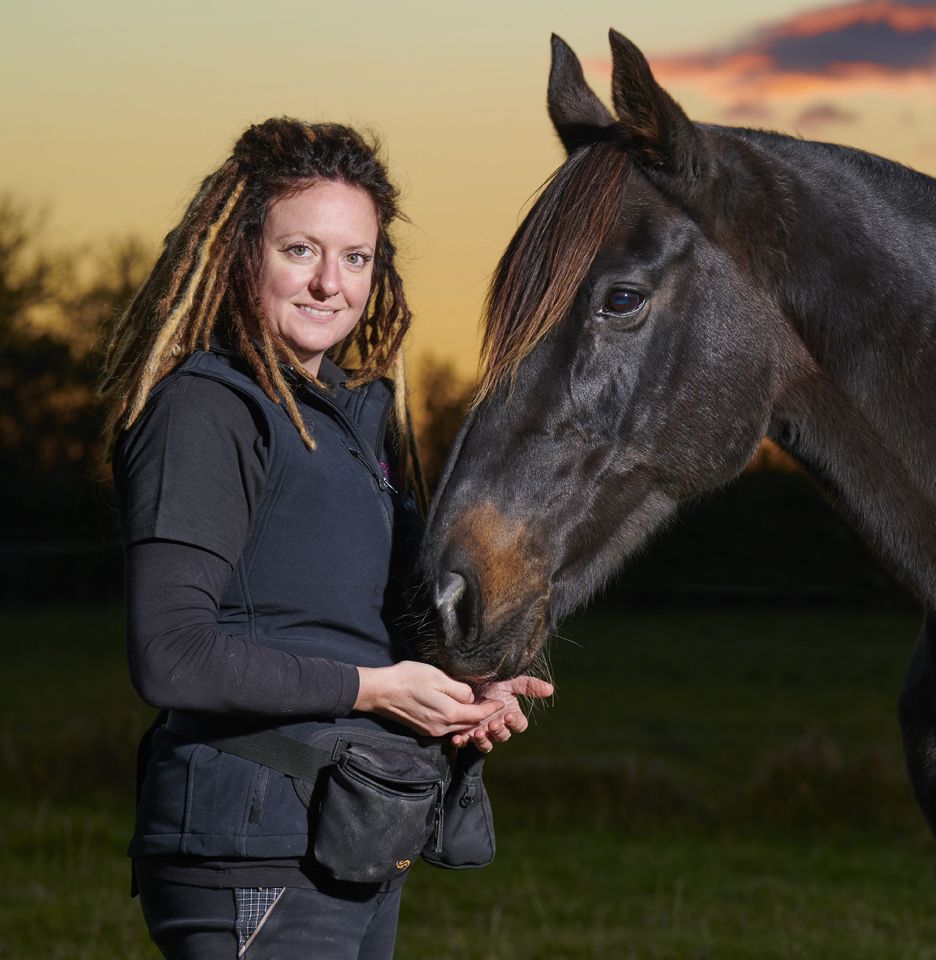 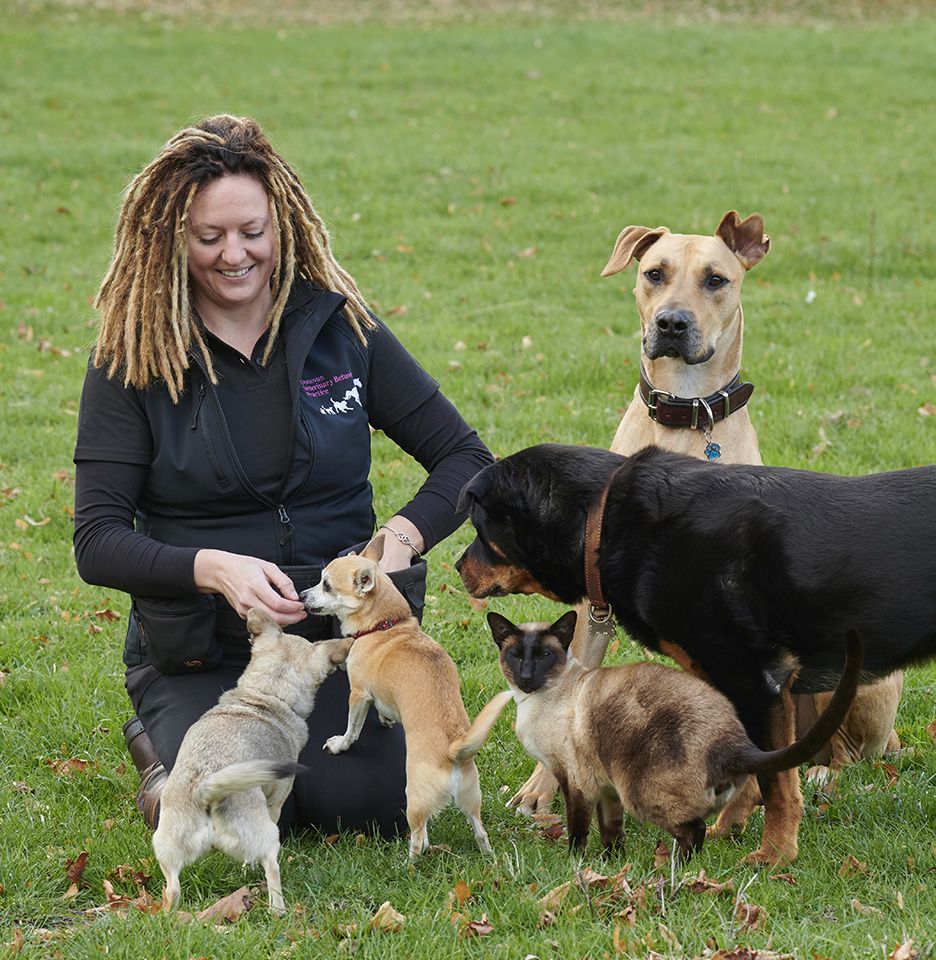 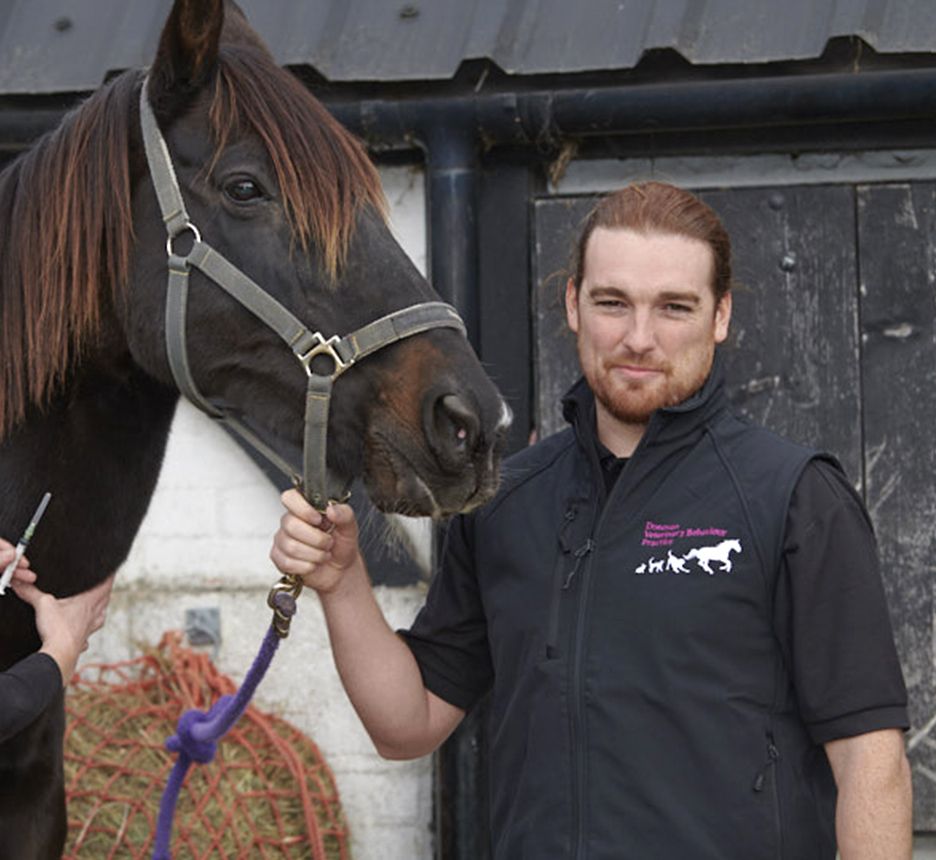 Alex has worked in the Engineering Sector since graduating with a Masters in Chemical Engineering at University of Leeds. Originally wanting to be a vet, Alex now supports his wife, Hannah in the day to day operation of the Practice. He has participated in a number of volunteering programs across the Globe, and with this knowledge and experience, Alex is constantly striving to offer a welcoming and efficient service.

We use positive, reward-based training methods. We strive to remain up to date and maintain use of techniques focussed on science-based knowledge and research. 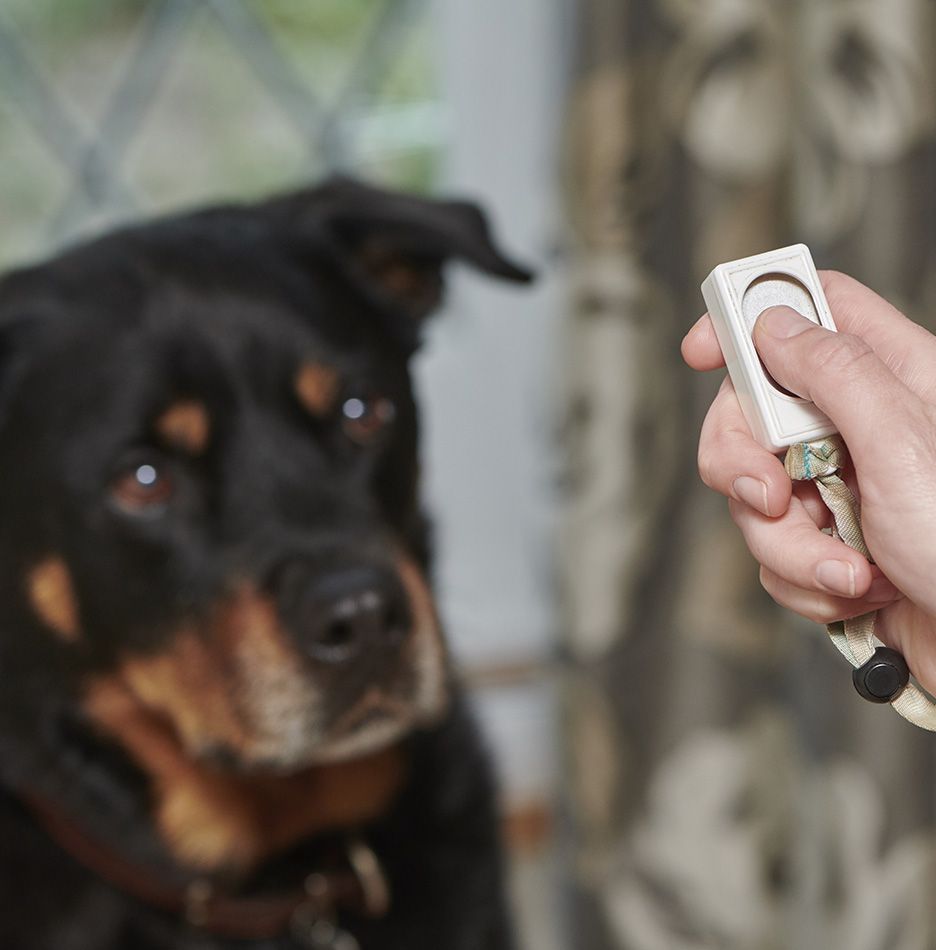